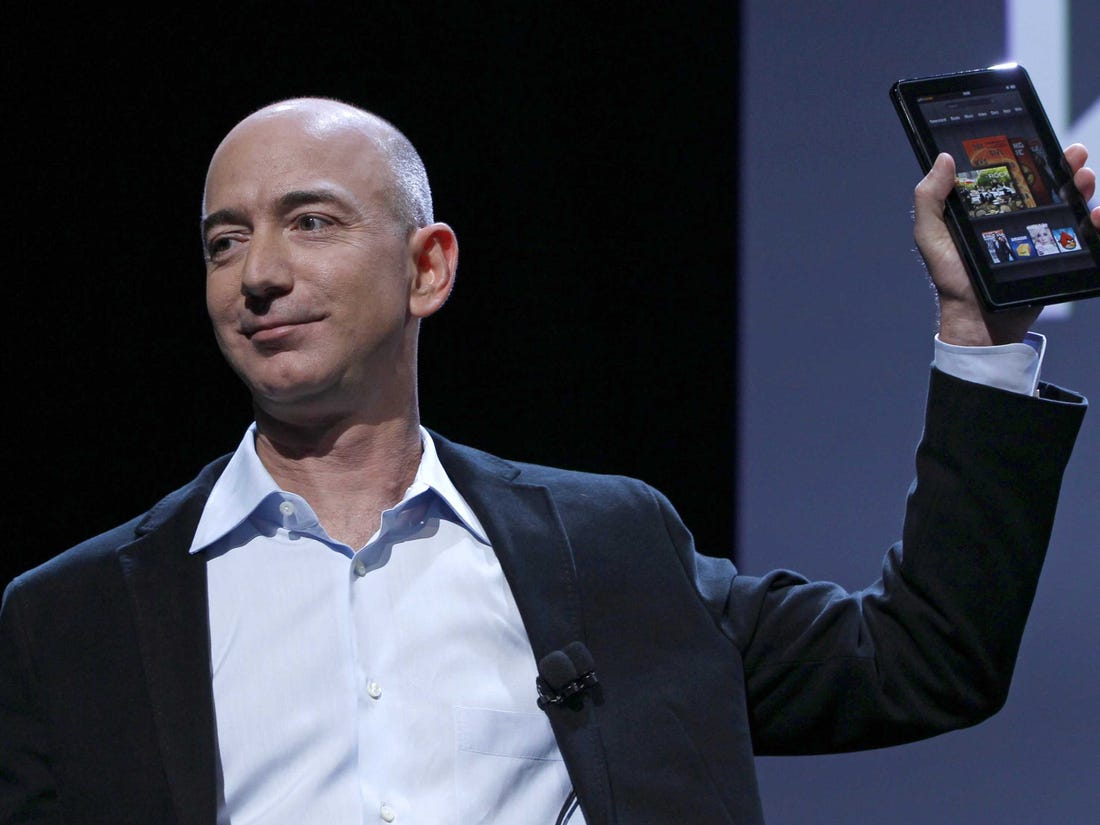 “Was influential in the creation of Amazon Web Services, or AWS, the service that popularized the notion of the cloud.”

“Unperturbed by conventional wisdom, [the authors] start fresh and rewrite the rules of business. Their approach turns out to be as successful as it is counter-intuitive.”

“Argues that people are wired to see patterns in chaos while remaining blind to unpredictable events, with massive consequences. Experimentation and empiricism trumps the easy and obvious narrative.”

“An enormously influential business book whose principles Amazon acted on and that facilitated the creation of the Kindle and AWS.”

Sam Walton: Made in America

“Expounds on the principles of discount retailing and discusses his core values of frugality and a bias for action — a willingness to try a lot of things and make many mistakes.”

“Encourages companies to identify the biggest constraints in their operations and then structure their organizations to get the most out of those constraints.”

“Calls for a focus on those activities that create value for the customer and the systematic eradication of everything else.”

According to Everything Store author Brad Stone, “Collins briefed Amazon executives on his seminal management book before its publication.”

The Remains of the Day

“My favorite novel. Teaches pain of regret so well you will think you lived it.”